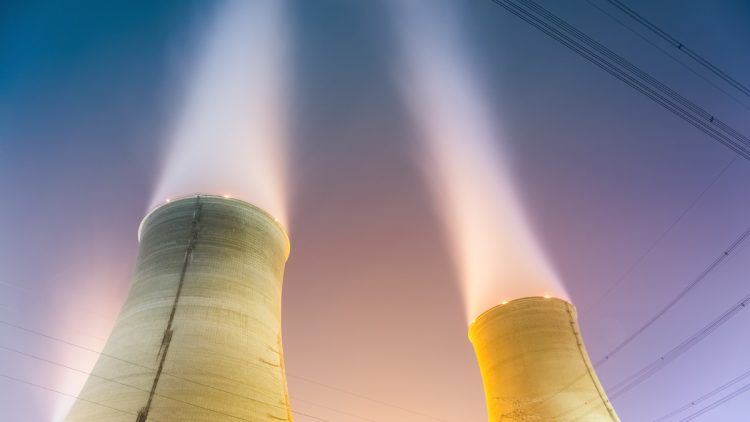 Here is a look at all of the components making up a forced draft cooling tower:

So, how do forced draft models differ from induced draft towers? Induced draft versions feature a fan at the top of tower, pulling the air upward. Fans in induced draft cooling towers then induce the hot, moist air out of the discharge. A powerful exit air velocity reduces any possible recirculation within the tower as the end result. That is the main goal for these models: to eliminate the possibility of any discharged air flowing back into the air intake area. 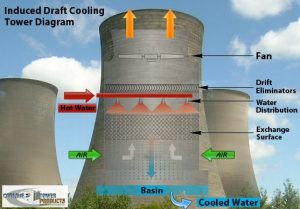 Induced draft implies an inlet fan placed atop the tower, which creates low pressure. Forced draft, meanwhile, features an exhaust fan at the base of tower. This will then create the overpressure. Both centrifugal and axial fans can be used in forced draft models.

This site uses Akismet to reduce spam. Learn how your comment data is processed.